Main
About Us
Drops
Marketplace
Help
Blog
Community
Back to Posts

Are NFTs Bad for the Environment? 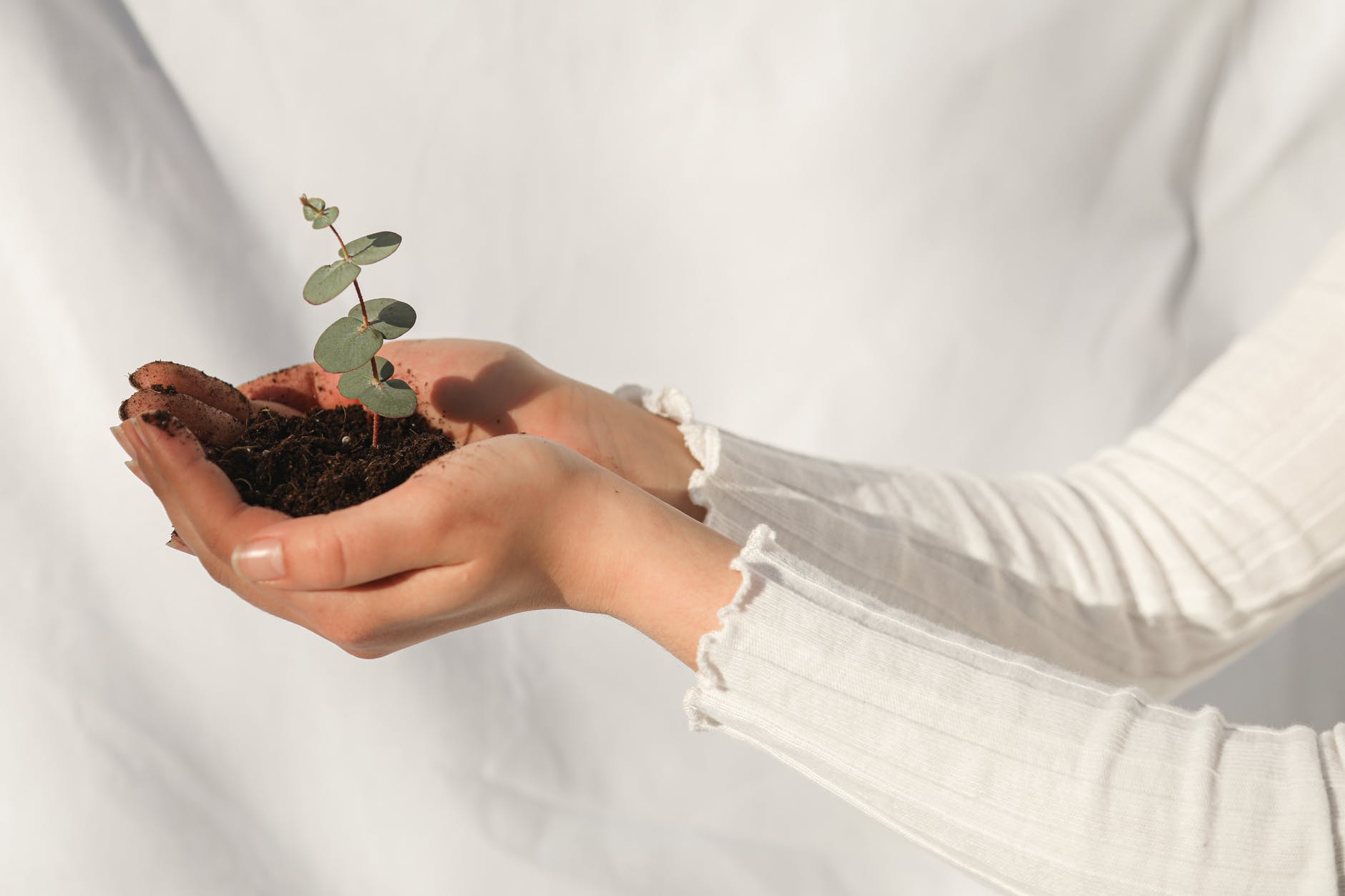 How NFTs are made & their effect on the environment

The majority of NFTs are minted on the Ethereum blockchain which uses very high amounts of energy.

Unlike xtingles NFTs, most other NFTs are created on the high-energy consuming Ethereum Blockchain.

Ethereum mining uses around 26.5 terawatt-hours of electricity every year, according to records. To put that in perspective, that's approximately the same amount of energy as consumed annually by the entire country of Ireland.

Being aware of the massive carbon footprint it is already making, Ethereum announced plans to cut down its absurd energy consumption by 99 percent back in 2019.

However, such implementation and upgrade timeline has been constantly delayed over the years, and it has left the community without much clarity whether Ethereum mining can one day reduce its carbon footprint as promised.

So why does Ethereum mining gulp so much energy? The issue lies with all of the mining hardware and electricity consumption. Ethereum, like most cryptocurrencies, is based on a computational consensus known as proof of work (PoW).

When one person gives Ethereum to another, the majority of the network's computers must verify the transaction. This prevents people from spending money they don't have or manufacturing numerous duplicates of coins they do have and spending them.

Because there is no third party to oversee the transactions, such as a bank, Proof of Work works as a form of security method for cryptocurrencies like Ethereum. The method compels people to complete complicated problems using energy-draining equipment in order to keep financial records secure. Some have argued that the idea of using up unimaginable amounts of energy is intentional - to discourage people from murking up the ledger.

In summary, by using the Flow blockchain, our process for minting NFTs uses more efficient computational transactions and therefore less energy.  This makes the Flow Blockchain a much better choice for the environment.

After reading this you may think, "So why doesn't everyone use the Flow Blockchain if it is so much better for the environment?" The answer is that the Ethereum Blockchain has a larger market size, which means higher profits.

Our founder, Andrew Wei, decided from day one that the environment was more important than profits. So he chose the lower-energy using Flow Blockchain when he created the largest marketplace for ASMR NFTs in the world.

All of us at xtingles feel good about this and we hope that you do also.  Feel free to hop on over to our xtingles marketplace where you can buy, sell, and discover our eco-friendly digital goods (you also get royalties from secondary sales).